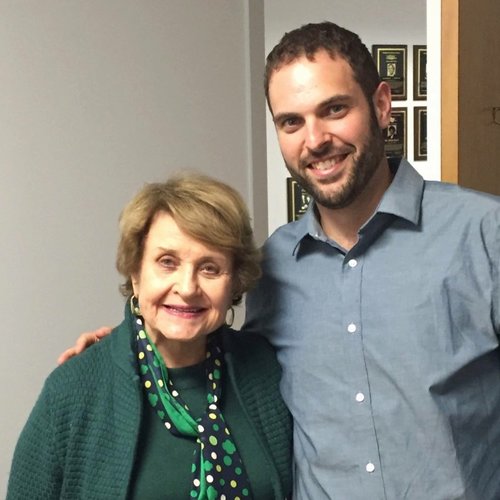 In the weeks since the Democratic primary, we have been working on broadening support for a #HealthyRochester by meeting with elected officials like Congresswoman Louise Slaughter, talking with constituents, and attending candidate events throughout the city. Now it’s time to focus on the general election, which is coming up fast on November 7th.

Though Democrats have historically won Rochester’s local elections, we cannot take anything for granted. There are several challengers from many parties, including Republican, Libertarian, and Independence. I hope that you’ll stay involved in this campaign!

I’m asking you to join me and the rest of the Democratic ticket for Get Out The Vote (GOTV) activities this weekend. We are having a GOTV rally on Saturday November 4th at 10am and expect several special guests to attend. We will be knocking on doors throughout the city all day on both Saturday and Sunday, and again on Monday and Tuesday in the afternoon.

Please let me know if you are able to participate in any of these by replying to this email.

Thanks for your continued support throughout the whole campaign.

Most importantly, please don’t forget to vote on Tuesday, November 7th. The polls open at 6am and close at 9pm.  Remind your friends and family to vote too!

Big plans for last weekend of the campaign. Please join us! 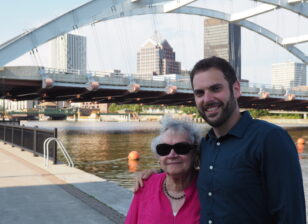 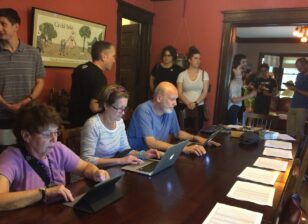 To win on September 12th, we need you!